After taking pictures, there is no reason to keep them stored on the memory cards and devices. Pictures need to be shared and appreciated. Show off the benefits going on a photography course! In the past, pictures were printed into stills that could be put in an album and used as a coffee table book for guests.

Today, people don’t print pictures as much as they used to, but that is because there are many picture distribution platforms.

The gram, as the popular app is called among millennials, is one of the widest picture distribution avenues for pictures. Instagram has a total of over 600 million users and 500 million users monthly, which means that an uploaded picture has a potential viewership of over 500 million people. Hard to beat. 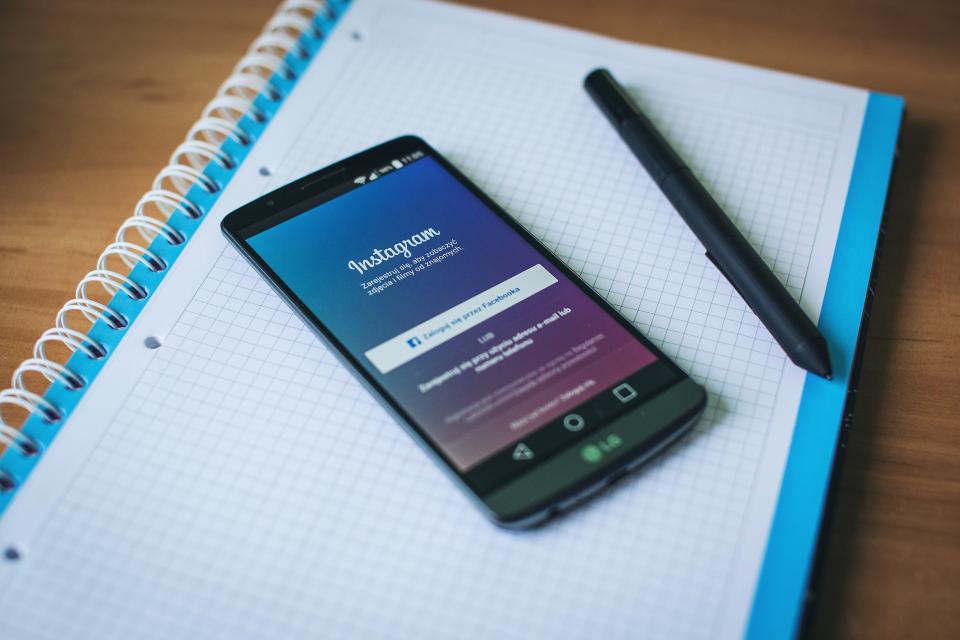 With the hundreds of photographs in your memory devices, it is possible to create a themed slide show. SlideShare is different from Instagram in that every picture shared is part of a whole. That means the engagement of a viewer with a group of pictures is deeper than that between a user and a stand-alone picture.

SlideShare can be used to drive traffic back to a website, which is invaluable for photographers with their own sites or blogs.

This is a content market for photographers and graphic designers. iStock allows you to create an account and upload your images. The platform then displays the images for potential users who pay to use them. iStock collects the money, takes its share, then pays the photographer his or her share. iStock is a great way to make passive income using your pictures.